Fan platform for League and Cup Football in Ireland

The SSE Airtricity League is the top tier of Irish football, dating back to the foundation of the Football Association of Ireland in 1921. The FAI administers the Premier and First divisions, underage at U19, U17 and U15, as well as the two major cup competitions - the Irish Daily Mail and EA Sports cups. The FAI and league sponsor, SSE Airtricity, wanted us to help them create a Match Centre platform, which would be a one-stop-shop for fans, press and the general public. This new site needed to provide up-to-the-minute club and league news, reports, live match tracking, league standings, league and player stats, and match video highlights packages.

With live match related data, reports and stats driven from the FAI's football match management system from pitchside reporters, and league news content, club information and video highlights being served from a Drupal CMS which we built, our design solution interfaced with both systems via API's, serving the content from both systems to an Angular front end. Features of the platform include;

This Service Driven Architecture is set up for future expansion, to serve different browser-based experiences for additional FAI sites and to enable future mobile application development. 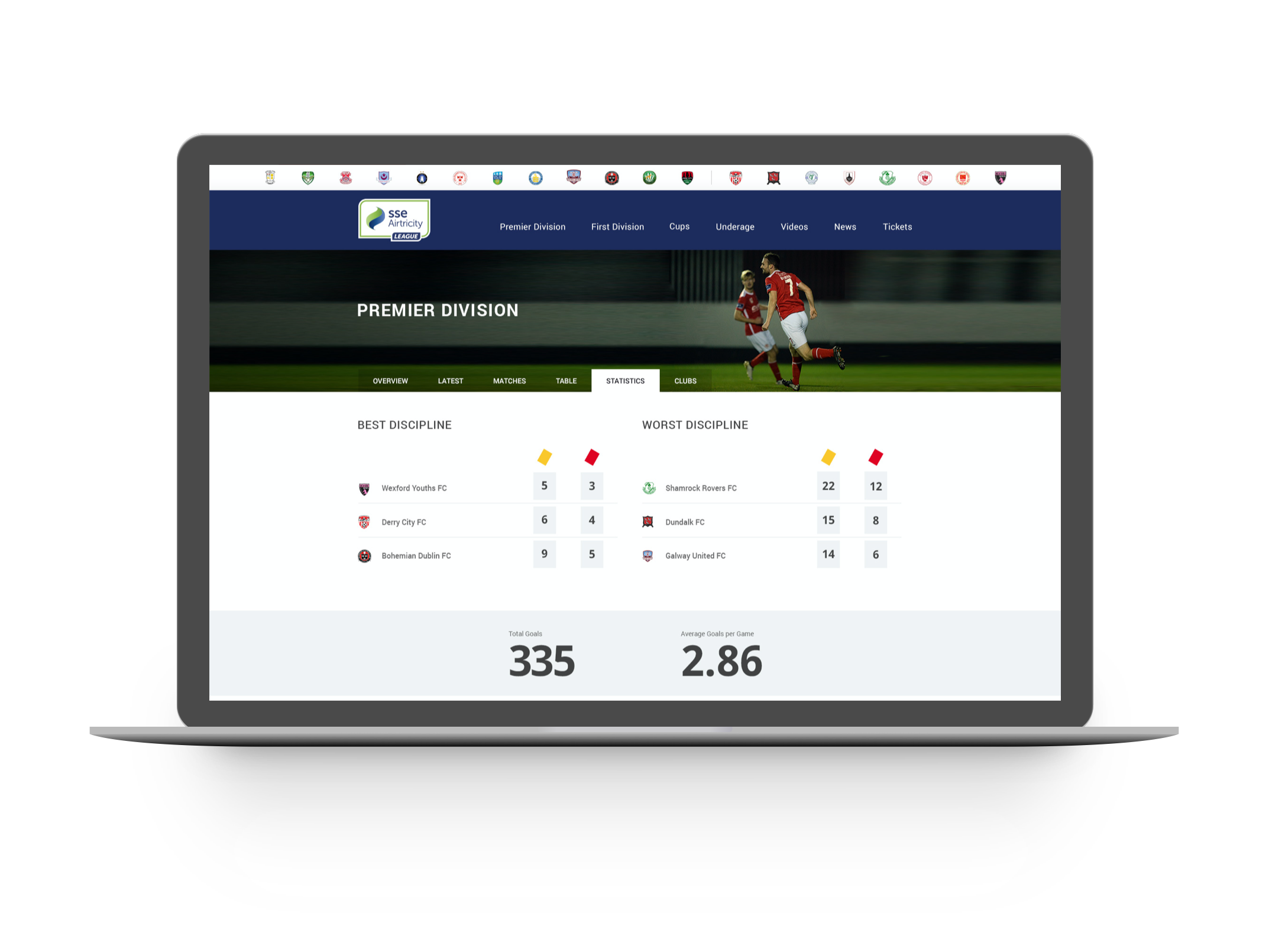 Monsoon Consulting have helped us to deliver a fantastic, mobile-first digital platform for football fans in Ireland. They've translated a complex project requirement to a seamless fan experience, which we can use a template for the future
Ian Mallon, Director of Communications
Football Association of Ireland

Before the launch of the SSE Airtricity League digital platform, it was hard for the hardcore and casual football fans to access information about their team and the league.

This platform is the first of its kind in Irish football. The new website offers league and team news, Live Match Centre and stats, plus a place for fans to view match highlights. The end result is a seamless integration of the two data sources, providing supporters all the information they need in one place to keep up to date on their favourite teams.

In the 6 months since the site launched, there have been over 2 million unique page views and consistently strong engagement with content across premier and first division leagues.

The new website is fully optimised, allowing football fans to track their club team in real-time from any device, anywhere in the world. 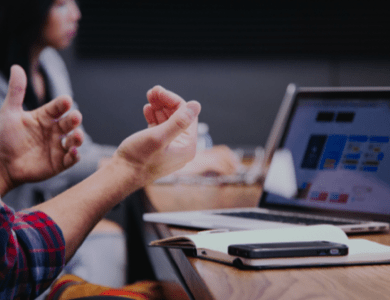 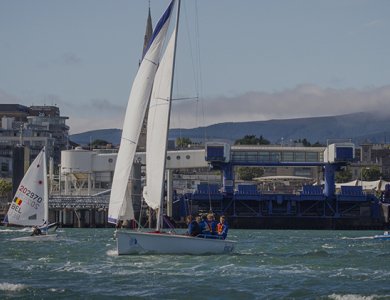 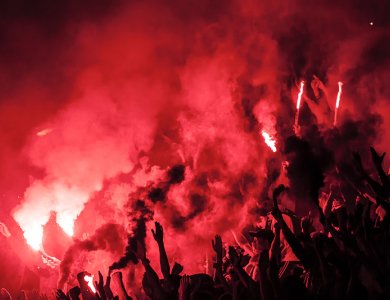 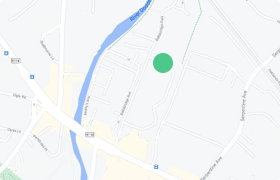 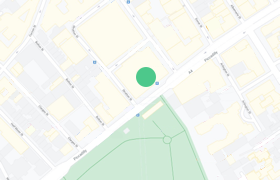 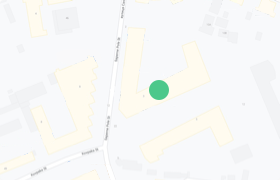 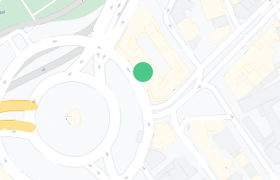